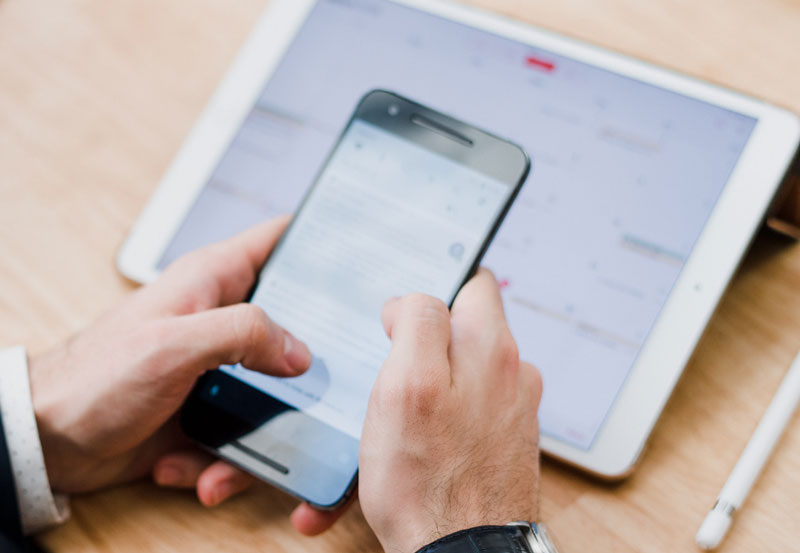 Social Media is now the hub for all customer service. In today’s world people do not pick up the telephone, they turn to the business’s Facebook page to communicate with them via messenger. People have generally made a purchasing decision prior to walking through the doors of a business. They will do all their research on social media and if the brand does not have a presence or equally has a presence that is not delivering the correct content, they will move onto the next business.Every single business that has ever tried to do their social media themselves has 100% failed. Why is this? It is because social media is an ever changing industry and if you don’t understand algorithms and keep up with the daily changes, you will not be able to effectively make posts that reach your target audience. Many years ago business pages were different but since 2012 when Facebook became a publicly traded company, they turned off the reach for business pages so that business’s would have to spend money on advertisement (makes sense, they are in business also). So what this means is that you need to understand how to get your paid posts in front of your target market so as to get more reach to the right people as well as more engagement so that when you do use your organic posts, that the algorithm works in your favour and you get your brand in front of the most possible eyes.Advertising on social media is by far not only the cheapest form of advertisement but also the only form where you can drill down to highly targeted interests (an example – people in the same towns as your stores that are fans of your competitors pages) and also get metrics off those ads to know and understand what works and what doesn’t. When you put an ad in a newspaper you have no way of knowing who the audience is going to be or no way of measuring who saw your ad or how effective it was. Television advertisement is very expensive and ineffective in todays world. Most people are now binge watching their favourite series on netflix and not watching commercial television and when they are watching commercial television, what do they do in the ad breaks? They pick up their phone. Interesting thing I heard on a recent podcast is that people pay over 5 million to advertise in the Super Bowl and when the super bowl is on as soon as the ad breaks come on people turn to their phones to engage in conversation on social media around how the game is going – not paying attention to the ads.Retargeting is also huge in advertisement which is

another benefit of social media. Have you ever been looking on a website at a product and then as soon as you are on social media again, that product is now following you on every platform. That is not a coincidence, but modern day marketing in 2019.The ROI on social media is not direct product sales, but brand awareness. Developing a personality for your brand in the market place so that people like to engage with your brand and have a good user experience. To speak to the value in paying a professional to do your social media comes back to business’s that say in the past they have never had any success on social media. Again, this is purely because they do not know how to use it. And why would they, I certainly would not know the first thing about setting up a Liquor Brand. So some of what you are paying for is for the expertise of the person working for you. Did you know there are over 100,000 factors in the algorithm? Social Media managers listen to podcasts and read blogs on the industry changes every single day. We have to to be able to keep our finger on the pulse. Of course also is the time factor with creating content which needs to be researched first. Alot of work goes into creating the right content for the right people.

I hope you found the above points helpful. Also a good insight to the benefits of having someone look after your social media that knows what they are doing.